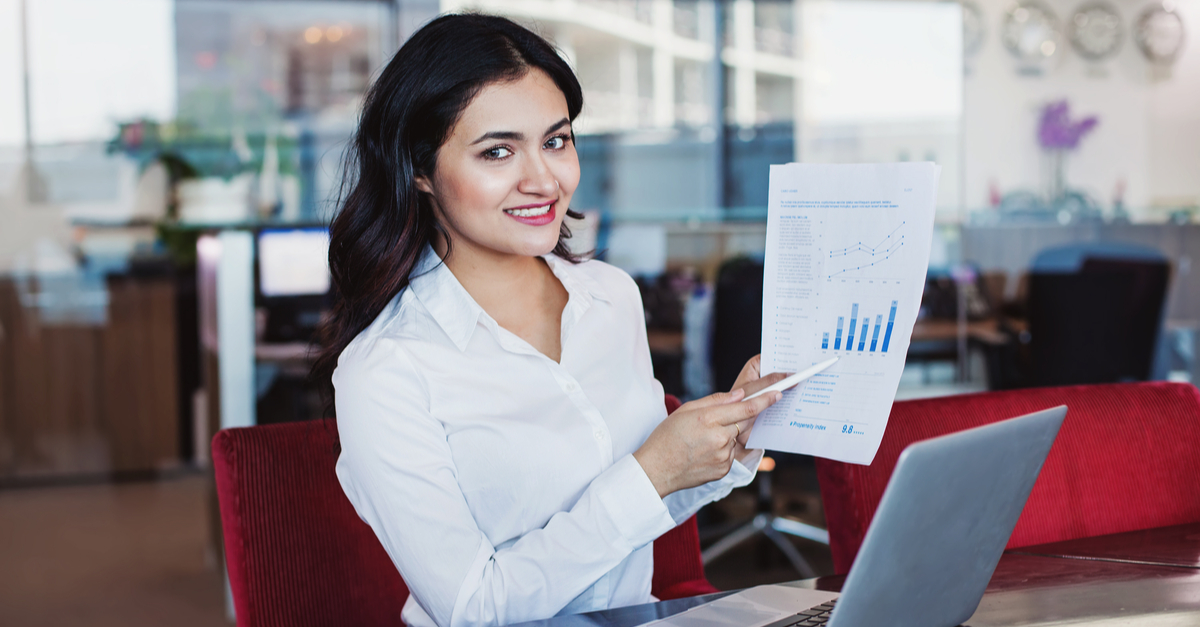 Fund factsheets may not be the sexiest area of workplace pensions, however for members who want to deeply engage with their pension they are an essential part of the process. In our latest insight we look at what fund factsheet formats are offered by workplace pension providers, what is included and how they are managed.

Ask any fund management support team what they spend a lot of time doing and the likelihood is that engaging with and/or producing fund factsheets is a frequent task.

Standard & Poors, Fundworks/Key Data, MoneyMate and FT Interactive fund factsheets are not used by any providers.

All workplace pension providers are able to aggregate fund information into a single fund factsheet for ease of use by their members.

When is comes to the content of their factsheets, some information is more commonly included than others. All fund fact sheets offered by workplace pension providers include a portfolio breakdown, top 10 holdings, fund charges (by either annual management charges or total expense ratio) and past performance.

Other than those of Standard Life and Standard Life DC Master Trust, all fund fact sheets also include a breakdown by sector and fund reference numbers.

Co-branding of fund factsheets is an area not overly well supported by workplace pension providers. Our data shows that half of providers can offer the facility to co-brand fund fact sheets with an intermediary, and 55% will co-brand with the employer. 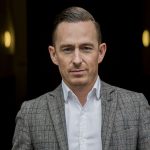 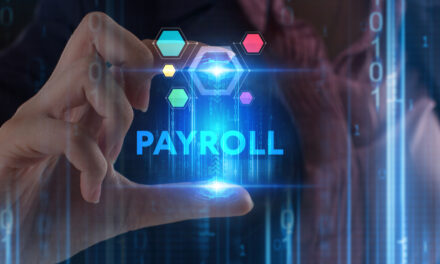 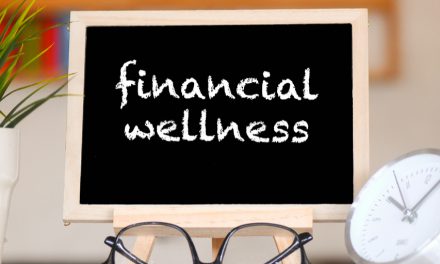 What makes a good workplace pension? (part 2 of 2) 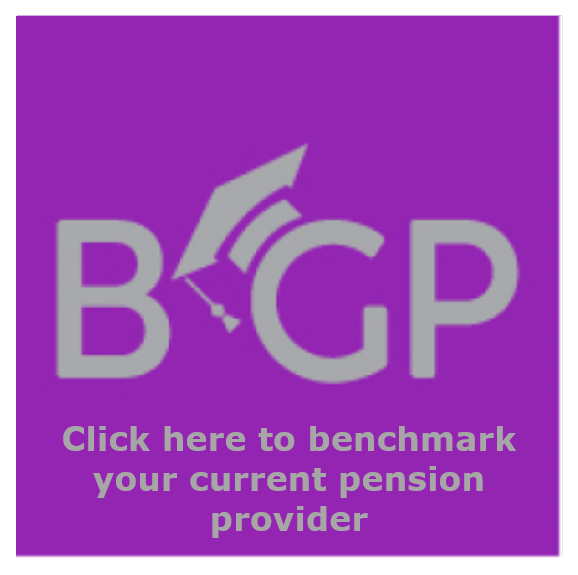